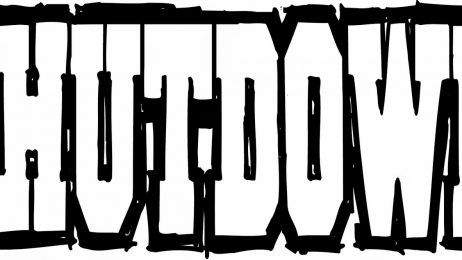 The U.S. Department of Agriculture will delay the release of major crop reports due out Friday because of the ongoing government shutdown, leaving investors and farmers without key information at an uncertain time for ag markets, Successful Farming reports. The World Agricultural Supply and Demand Estimates report, as well as crop production and grain stocks reports, will continue to be put off until the shutdown ends. It could be a lengthy wait, as President Donald Trump and congressional Democrats remain at a seemingly intractable impasse over the president’s demand for $5 billion in border wall funding. “The longer it goes on, the more distorted our reference points get,” grain market analyst Todd Hultman told the Associated Press late last week.

Craft brewers in Iowa and across the country may need a drink if the partial government shutdown doesn’t end soon. BeverageDigest.com reports that microbreweries are expected to encounter delays in getting permits approved because of staff furloughs at the federal Bureau of Alcohol, Tobacco and Firearms. The problem could impact your beer selection in Iowa, reports the Press-Citizen, because breweries that like to keep customers coming back with new brews will have a longer wait to get label approval. Brewers who need to borrow money may even be placed on hold, reports BeverageDigest.com, because they may not be able to get the paperwork needed from the ATF for loan documentation.

USDA Food Stamps will be Funded Through February

WASHINGTON (AP) – The Trump administration says benefits under the Supplemental Nutrition Assistance Program, also known as food stamps, will be funded through February should the government shutdown continue.

Agriculture Secretary Sonny Perdue is asking states to issue the February benefits on or before Jan. 20 so that they can be paid to the nearly 40 million Americans in the program. SNAP is already fully funded for January.

The administration announced its plans as the White House worked to limit Republican defections on spending bills in the House this week, which Democratic leaders have scheduled in hopes of driving a wedge between GOP lawmakers on the shutdown. Democrats set a vote for Thursday on the agriculture bill, which is largely made up of payments for food stamps, knowing that it would put pressure on Republicans to abandon their leaders and vote for the measure. Click here for more.